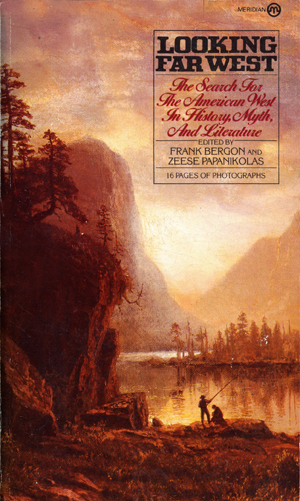 More than other American regions, the West eludes definition because it is as much a dream as a fact, and its locale was never solely geographical. Before it was a place, it was a conception. Its characteristics were invented as well as discovered, and its history cannot be separated from its myths. Because the West has become so overlaid with legend, it is popularly assumed that a stripping of its mythic veneer would reveal the “real” West. Nothing could be less true. The American West was an intricate combination of both myth and reality. The West surely created myths, but myths themselves just as surely created the West.