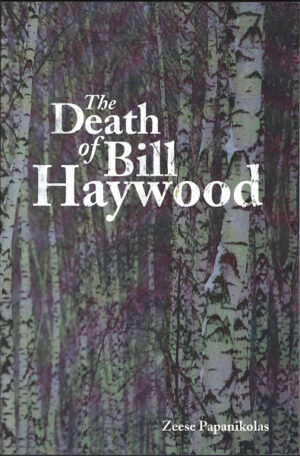 From the pencil line that was the shore, lights were starting to wink on. The afterglow of the sunset was dying out
far above in the sky, the pink clouds fading to gray. Haywood stood at the rail and knew, finally, that he was free. The ship would dock at Helsingfors and then there would be a train and then an auto and he would be in Russia. The man he’d been talking to, a Finnish toolmaker who was going home to see his kid sister, caught a whiff of Haywood’s cigar.

“That’s a pretty nice-smellin’ cigar, Bill,” he said. “Must have cost ya something.”

Haywood took a look at the land, and at the glowing head of his Havana. The smoke rose in beautiful arabesques around
the lights that were reflected in the water.

“Nothing’s too good for the working class,” Haywood said.